The History of Electromag

At that time, new detection technologies were available in Europe to meet the demand of Montréal industries in the petrochemical and pharmaceutical sectors. Electromag became the #1 distributor of the German SICK Sensor Intelligence products in Quebec. Over time, many other internationally renowned manufacturers were added to this list to expand Electromag’s offerings and to allow their customers to find a vast selection of components under one roof. These days, Electromag’s head office is located in Sherbrooke, and the company also has offices in Laval, Quebec city, Drummondville and London, Ontario. 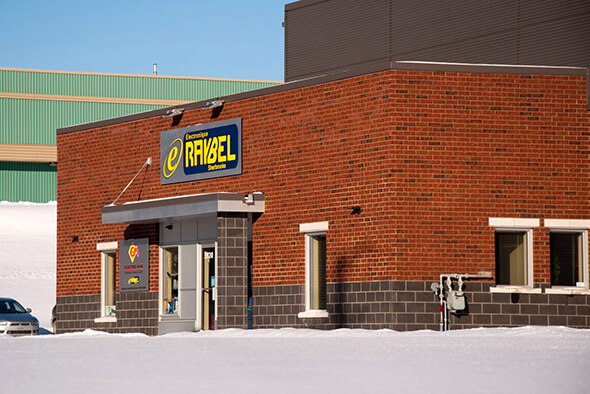 Electromag was founded in 1976. At the start, Mr. Dussault only had the ECA (Electronics Corporation of America) line, which was “Photoswitch” — now Allen Bradley.
1980

Electromag became the exclusive Canadian distributor of SICK and Turck
1996

The Electromag company is purchased by Mr. Alain Cool and his associate
2004

Mr. Alain Cool and his associate purchase Automation Plus in Granby, and the SMC brand is added
2008

Opening of the Ontario office in London with Jeff Mathyssen
2010

Purchase of Raybel Electronique in Sherbrooke
2016

Purchasing AEP Imaginaire in Montreal allows Electromag to continue to position itself as a first-line pneumatics distributor in Quebec.
2018

Opening of the Vancouver office with Mike Towner. Electromag is now present in three major Canadian provinces allowing us to continue the company's mission on a larger scale.
2021 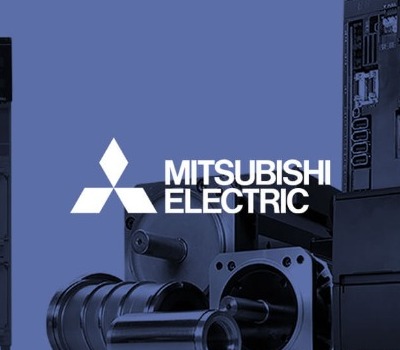 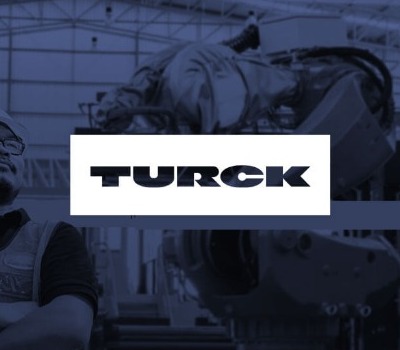 RFID technology by Turck
Radio Frequency Identification (RFID) provides manufacturers quality systems to control automated operations. With this technology, you increase the efficiency and quality of your production. 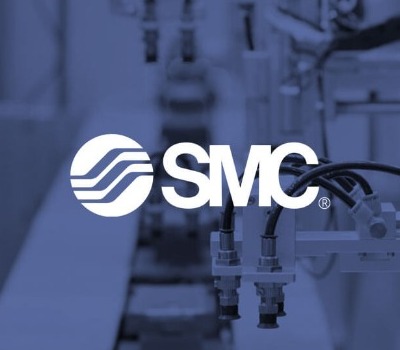 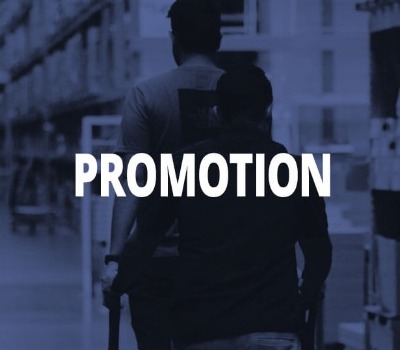